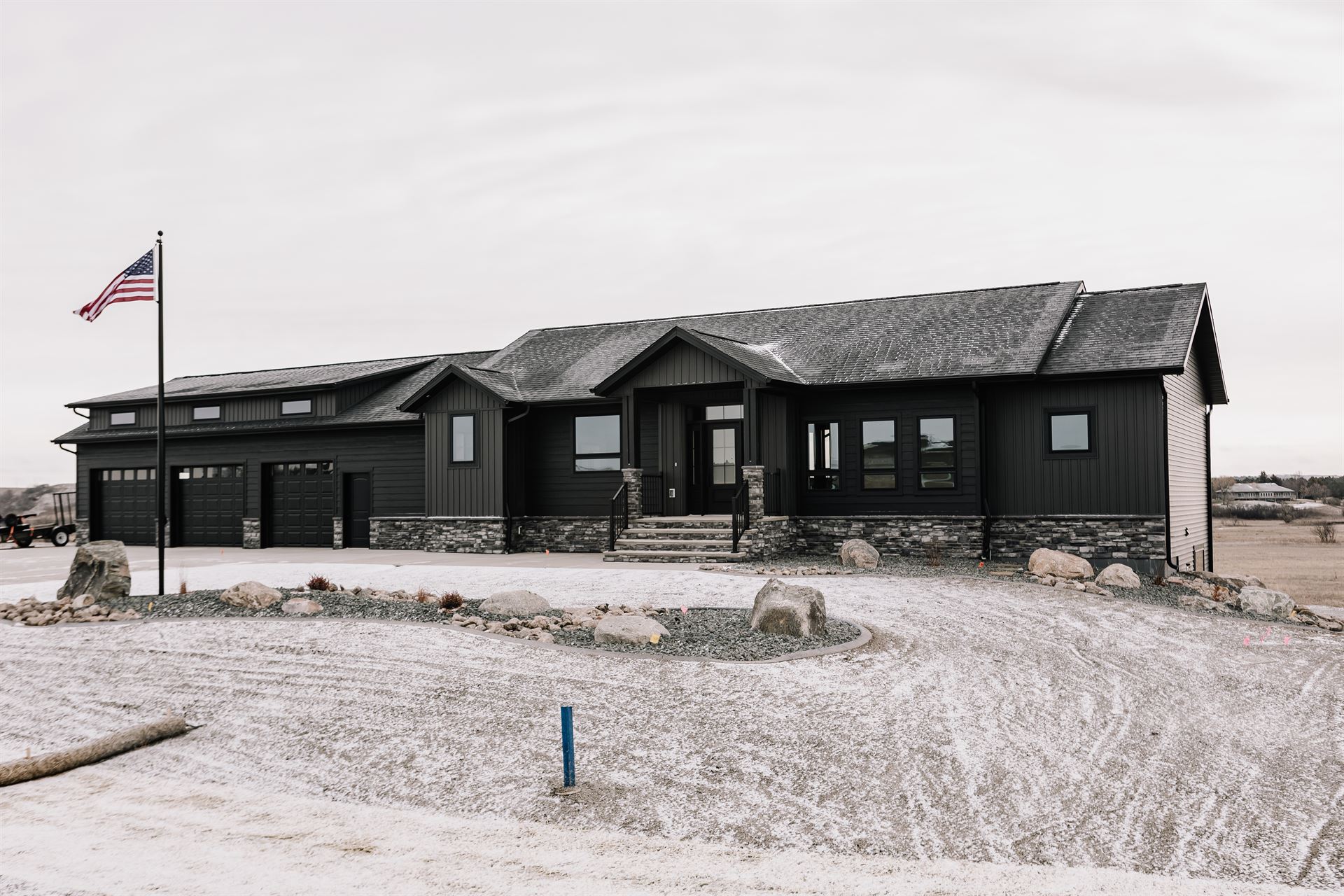 Meet the Team
Behind the Dream Homes

Prior to co-founding E3Homes, Travis joined MAC Heaters as director of engineering responsible for research and development of the company’s flameless and hydronic heaters. He is listed as inventor of both models, with patent number 9,228,760 for the former and patent pending for the latter. Travis would eventually become general manager for MAC, in which his responsibilities included overseeing operations, sales, service and engineering.

Heather Welle was born to a couple of custom home builders in Minnesota. She grew up earning her keep by helping out on her parents’ job sites, doing everything from cleaning to shingling. Few adults can claim to have the same skill with a nail gun that Heather perfected at a young age.

As an adult Heather became a licensed REALTOR® in the state of North Dakota with Trademark Realty, as well as a member of the National Association of REALTORS®. A Bismarck resident for over two decades, Heather combines an outstanding knowledge of the local real estate market with the strong business and financial skills she needs to create the greatest possible value for her clients.

Whether they have made the decision to purchase a lot or list a home for sale, Heather is committed to assisting her client throughout every step of the process with peerless professionalism and honesty. She understands the momentousness of buying and selling such large assets, and invariably abides by a strict code of ethics and high business standards while creating a trusting relationship with each of her clients.

Should you choose to work with E3Homes, you are under no obligation to engage Heather as your REALTOR®. But if you wish to work alongside a real estate professional who emphasizes speed, diligence and total transparency during every transaction she has the honor of facilitating, then you are welcome to contact Heather today for a complimentary market analysis!

We would love to get to know you better as well.

Please contact E3Homes today so we can learn about your new home construction goals!